The World at the Height of the Inca Empire

As a tribal civilization, the Incas had been around since the early 13th century, if not earlier. But as a strong, expansionist empire, the Tawantinsuyu, as it was called, existed for less than 100 years, from approximately 1438 to 1533 (the fall of Cusco).

The Inca Empire was at its height between 1471 and 1525, from the expansionist empire-building reigns of Pachacuti and Huayna Capac, up until Huayna Capac’s death in 1525 and the rapid fall of the empire through civil war, disease and the Spanish Conquest.

But what about the rest of the world during this period? If we freeze the Inca timeline circa 1500 and fly across the globe, what do we see? To find out, let’s take a quick hop across the continents during the height of the Inca Empire… 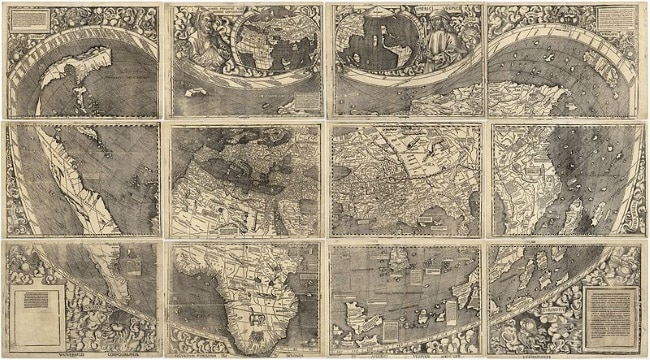 The Waldseemüller map from 1507 is the first map to include the name “America” and the first to depict the Americas as separate from Asia. 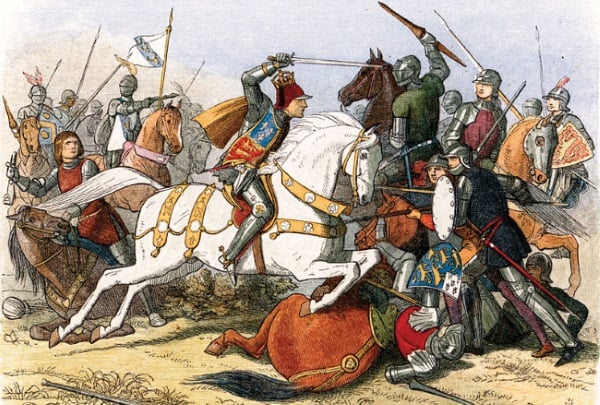 In August 1485, the Houses of Lancaster and York clashed at the Battle of Bosworth, the last significant battle of the Wars of the Roses.

Life was very different In the Old World in the late 1400s. Technological advancements, artistic developments, religious disputes and war continued apace. And while the shadow of the Spanish conquistadors crept ever closer to the Inca realm, Europe went about its business. 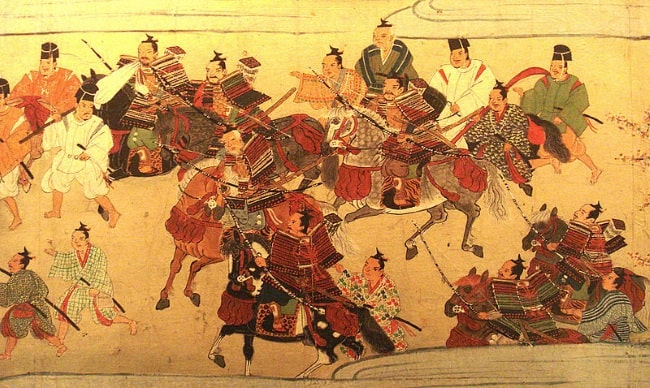 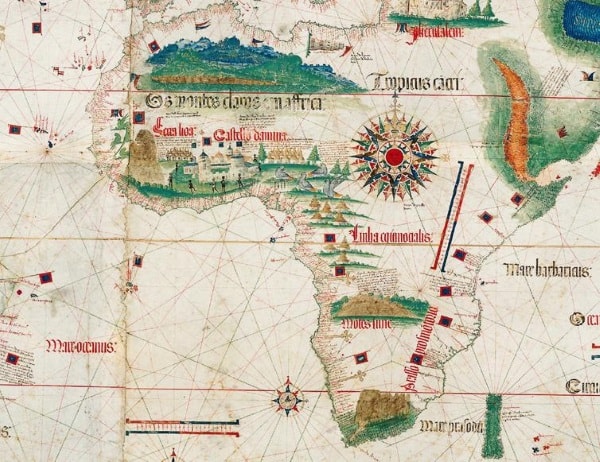 At the time of the Inca Empire, the geography and culture of Northern Africa was comparatively well known to European and Arabian powers. Southern Africa, however, remained largely unexplored. 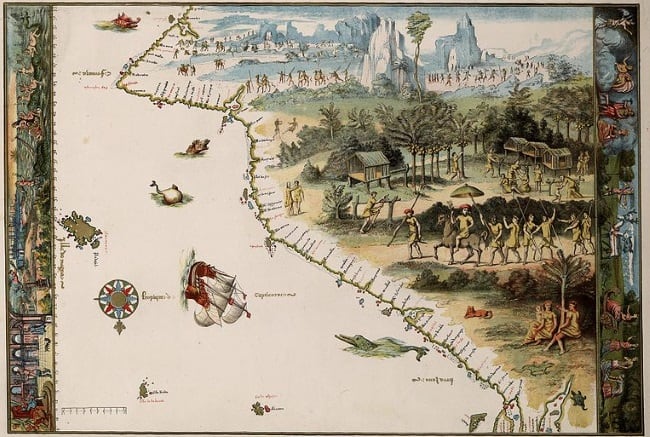 “The first Map of Australia from Nicholas Vallard’s Atlas, 1547”

The events above offer a brief snapshot of our restless world during the height of the Inca Empire and the Age of Discovery. If you would like to add any global events that took place during this period, feel free to include them in the comments section below. Thanks!