Get to Know The Hairless Peruvian Dog: Peru’s National Pet | How to Peru

Get to Know The Hairless Peruvian Dog: Peru’s National Pet

Let’s introduce you to the Peruvian Inca Orchid or the Hairless Peruvian Dog! Dating back to the Inca empire, these funny-looking creatures have become the national dog of Peru and are famous throughout the world for their bizarre appearance. Pretty cool, right? 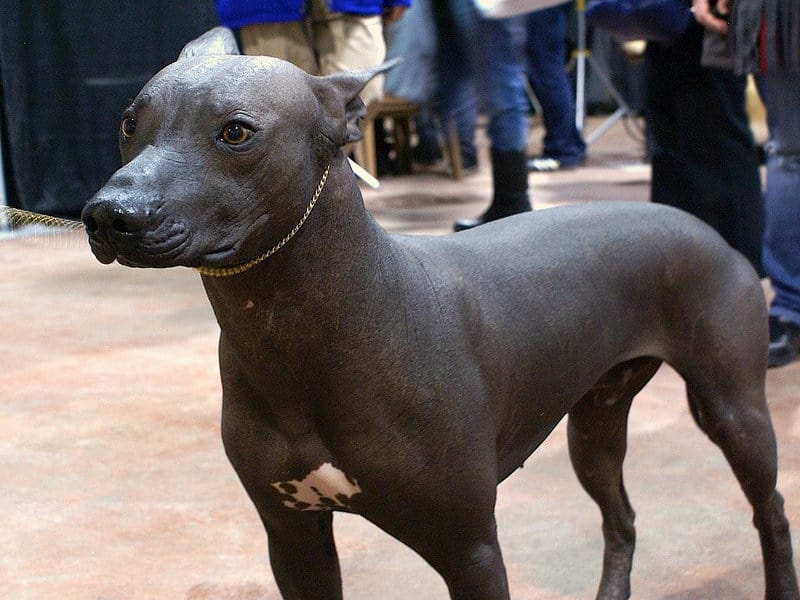 These funny looking Peruvian dogs are famous for their hair, or lack thereof. Although they are renowned for their unusual naked appearance, some of these dogs actually have some hair. It is quite common for the Inca Orchid to have hair on the top of its head, around its paws and on the tip of its tail. Their skin tends to be brown in color but can even come in shades of grey. It is also common for the skin to have blemishes apparent especially on the underside of the canine, appearing as pink colored patches. Owners of these fascinating dogs tend to value its appearance greatly when choosing their canine companion, meaning the perfect pedigree Peruvian Inca Orchid can be quite expensive!

The Hairless Peruvian Dog: a History

According to most historians, this fascinating Peruvian dog dates all the way back to the time of the Incas but some even argue that it could have been around before that.
There are several theories as to the origin of this animal. Some believe that this fascinating breed originated from pets brought into Peru by Chinese immigrants, while others believe that the dogs originated from Africa or Asia and arrived at the west coast of South America with nomads from these two continents. The most likely theory is that this unique breed of canine actually originated in South America, around 200 AD. Today, archaeologists have discovered pottery and paintings dating back to pre-Incan times depicting hairless dogs that bear a resemblance to the hairless Peruvian dog that we know and love today!

The Incas believed these dogs had both spiritual connections and mystical qualities. For this reason, they were often used as bed warmers by the Incas and subsequently became close companions in the process. Upon their arrival, the Spanish Conquistadors almost forced the dogs into extinction with reports that the poor animals were actually used as a food source by the Spanish. Thanks to the work of their owners, the unique breed of Peruvian Inca Orchids survived the Spanish onslaught and fortunately live on today. 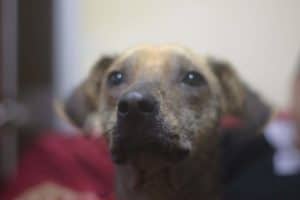 Today this fascinating breed has become very popular worldwide. The dog first made its appearance across the Atlantic Ocean in Spain, and demand for it has increased massively since then. The canine has also become quite popular in the States, where there is less variation between the breed than that of Peru. This is because it is estimated that the dogs in the U.S. descend from only 12 original Peruvian Inca Orchids. Believe it or not, it is actually a requirement that all museums and archaeological sites on Peru’s coast retain one of these dogs at all times (check out Huaca Pucllana as an example). The Peruvians really do like their national dog!

Unfortunately, these cool little creatures have some health issues resulting from the attribute that makes them so fascinating; their hairlessness. The gene responsible for this strange trait is also responsible for many dental issues in canines, meaning the poor Peruvian dog can be prone to tooth loss. The lack of fur also means the dog can get sunburnt, just like me and you. As a result, owners of this cool breed of dog must take extra care to look after the dental and dermatological health of their pets.

Next time you see one of these funny looking Peruvian dogs you will know a little bit more about them and why we love them so much!