Domestic Airlines in Peru: Flights and Figures | How to Peru

Peru’s major domestic airlines offer a quick and safe way to get around the country. However, it should be noted that many popular destinations, such as Paracas (Ballestas Islands and National Reserve – must see spots), Huacachina (South America´s only Desert Oasis) and Nazca (home of the Nazca Lines) are not accessible via flights. Most internal flights in Peru only take 1 hour.

Before describing Peru´s major airlines, some tips and advice regarding flying in Peru:

1 – Lima Airport is located in Callao, a dangerous area quite far from the main hotel area of Miraflores. Taxis cost around $25usd or else take the new Airport Express Lima Luxury bus which runs every 30 minutes with free wifi onboard.

2 – LATAM Airlines have 1 price for Peruvians and 1 for foreigners…be very very careful as if you buy at a Peruvian price, the fine is $177usd

3 – Flying to Cusco or Arequipa is not ideal due to the high altitude. Bus travel is best if possible as you will gradually go up slowly to these heights.

4 – Avoid cheap airlines such as Star Peru, Peruvian Airlines or LCP during rainy season in Cusco or the Amazon…their flights are ALWAYS cancelled during any rain as they operate smaller aircraft. LATAM, whilst much more expensive, is definitely more reliable.

Below is detailed information about all the major airlines in Peru, or if you plan to travel on buses in Peru, see our review of the best bus companies here.

The following airlines carry the bulk of Peru’s air passengers: 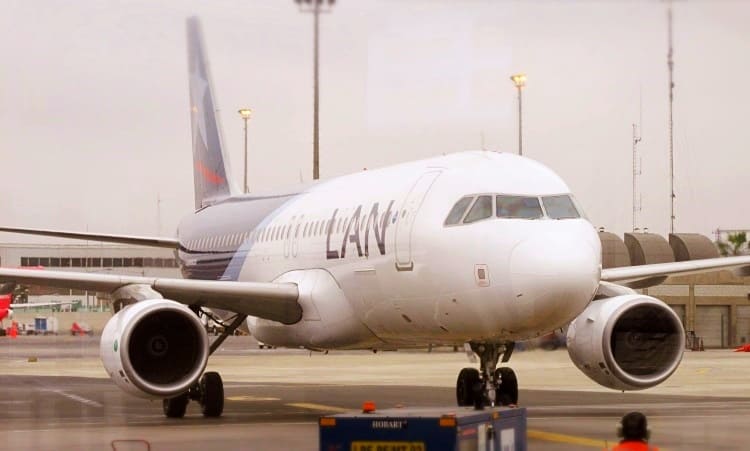 Formerly known as LAN Perú, which began flying in 1999, LATAM Perú is a subsidiary of the LATAM Airlines Group (Latin America’s largest airline holding company). It continues to fly some LAN-branded airplanes and most Peruvians still refer to the airline as LAN.

Naming issues aside, LATAM Perú has grown to become the dominant airline in Peru. According to figures from the Peruvian Ministry of Transport, LATAM carried 61% of all domestic airline passengers in the first half of 2016.

LATAM Perú has been known to hit foreign travelers with hidden fees, so don’t ignore the fine print when buying your ticket. 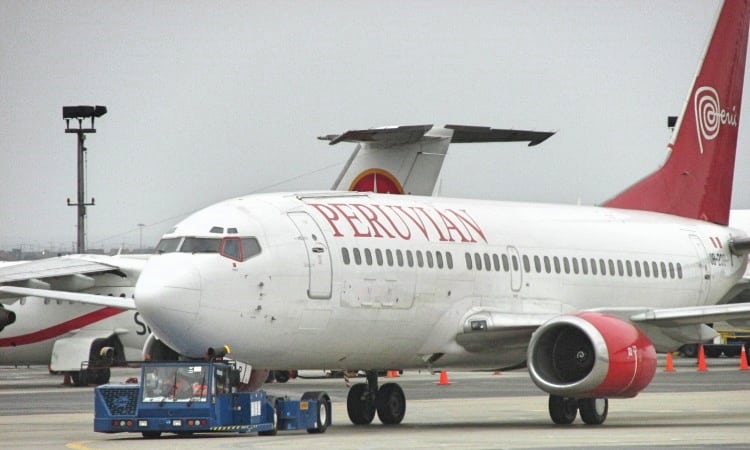 Founded in 2007, Peruvian Airlines finally received its Air Operator Certificate in August 2009. The airline had a rocky start and was ignominiously grounded for 90 days by the Peruvian government due to safety issues (see report by the Peruvian Times on Aug 20, 2011).

Peruvian has since got its act together in a major way. Confounding its critics and surprising many observers, it is now the second most popular airline in Peru, just creeping past Avianca (TACA) in the first half of 2016 with 12.26% of the market share. 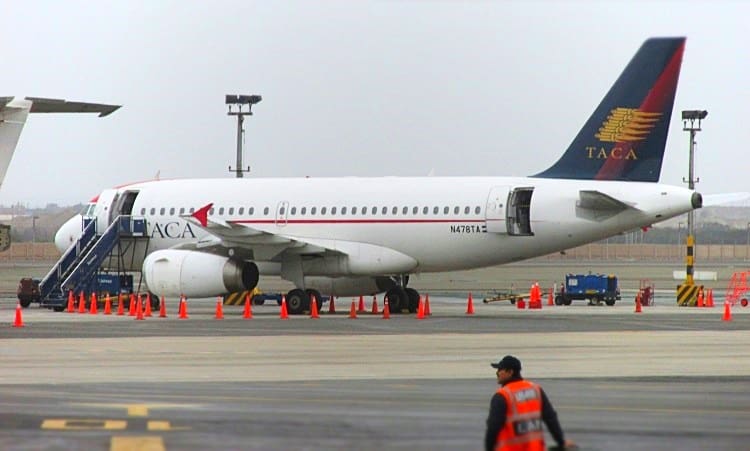 Avianca, formerly TACA Perú (with some planes still branded as such, and using TACA codes), is part of the much larger South American conglomerate, Synergy Group. Avianca Perú is based in Lima and has a number of domestic flights in Peru and international connections throughout the Americas. It’s a solid airline and a good alternative to LATAM (LAN). 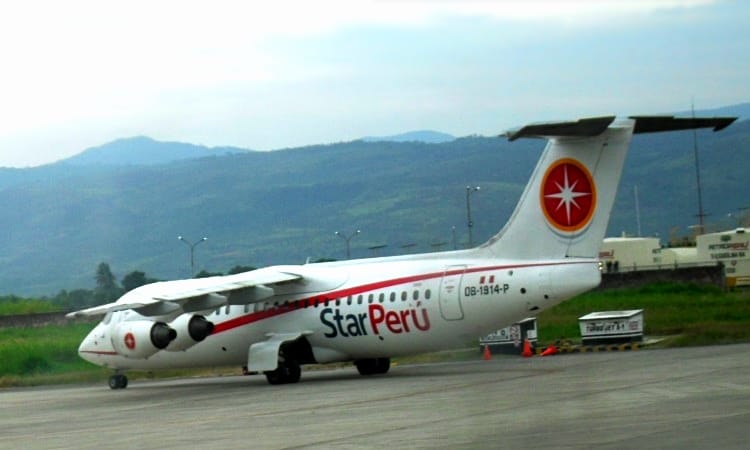 StarPerú started out in 1997 as a cargo and charter flight operator. In 2004, the airline moved into the domestic passenger transport market. StarPerú offers some of the cheapest flights in Peru, especially compared to LATAM (LAN). The overall service isn’t as bright and shiny as that offered by LATAM (LAN), but Star Perú is more upfront with its prices with no potentially hidden fees for foreign travelers.

LC Perú (formerly LC Busre) was formed in 1993 as a cargo transportation operation. It branched out into the passenger airline market in 2001. During the last few years, LC Perú has greatly increased its number of destinations and scheduled flights, moving from being a minnow to actually overtaking StarPerú in the first half of 2016.

More than 10 smaller airlines operate around Peru, many intermittently, often connecting small airports at which the major airlines cannot land. Some of these airlines offer charter flights only, and do not have regular scheduled flights.

ATSA, for example, is currently operating in northern Peru to connect Chachapoyas with Tarapoto (and, in turn, Lima), with the aim of increasing tourism to Kuelap. Whether this will become a consistent scheduled flight remains to be seen.

12 comments for “Domestic Airlines in Peru: Flights and Figures”