42 World Records From Peru | How to Peru

The wonderful realm of Guinness World Records provides a wealth of interesting, weird and fun facts about Peru. From giant pies to uncontacted tribes, Peru’s world record-breaking achievements — past and present — provide plenty of “did you know…?” conversation starters… 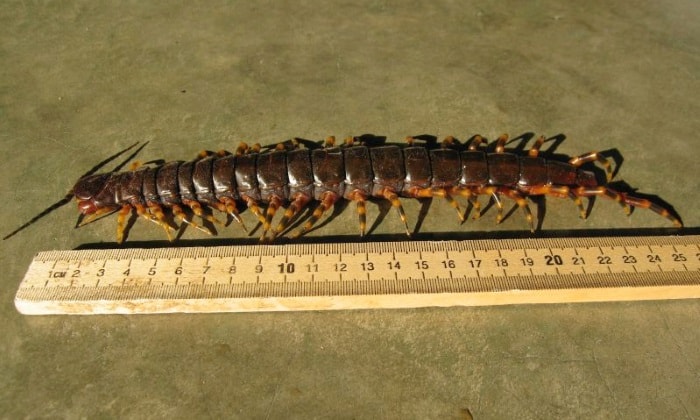 Peru and the World’s Largest…

Peru and the World’s Longest…

Peru and the World’s Highest…

Quick Tip: If you intend to make plans to ride through the highest sand dune on Earth or navigate through the Lake Titicaca we suggest you check out FindLocalTrips.com a tour comparison website with heaps of info and all the different options for taking that trip of a lifetime.

The World’s Oldest and Youngest…

The Changing World of Peruvian Trivia

So there you have it: enough trivia from Peru to see you through the day. Some of the records listed above will naturally be ousted, bested or otherwise beaten over time, so this list of Peruvian world records will be updated as often as possible. If you happen to spot an outdated record, or if you hear of a new Peruvian triumph, feel free to leave a comment below. Thanks!

4 comments for “42 World Records From Peru”